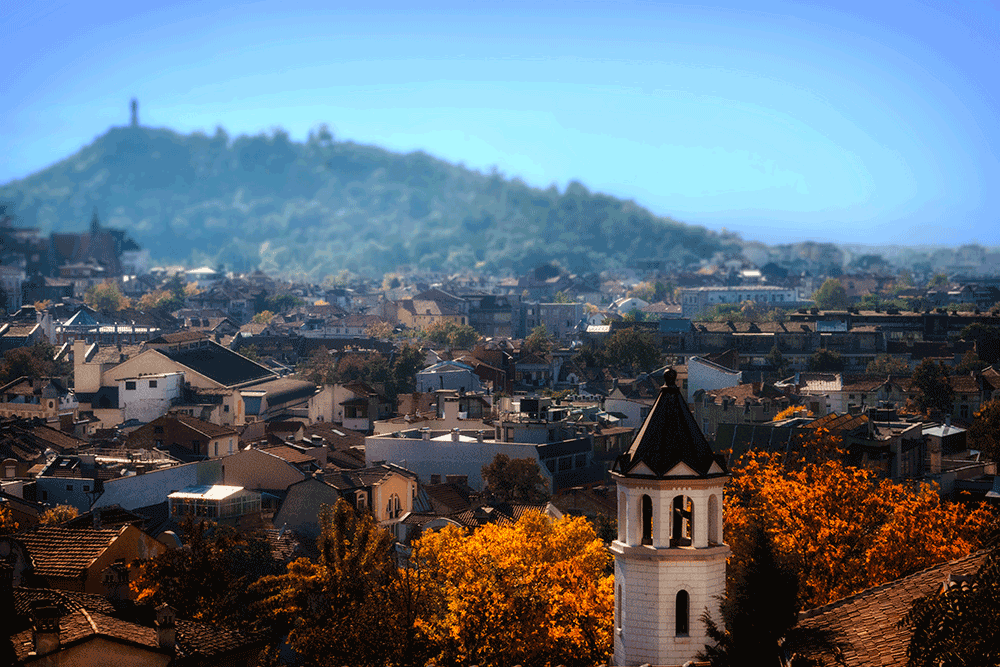 Two cities in Europe have been chosen to be European Capital of Culture for one year in 2019. The first one is Matera in Italy and the second one is Plovdiv in Bulgaria. This article is dedicated to Plovdiv, the first ever Bulgarian city chosen to be European Capital of Culture. Bulgaria has been accepted in the European Union in 2007 and yet 12 years later it has its second largest city to host such an emblematic event on outs territory.

Being a European Capital of Culture is a serious commitment. The cities have to organize events within that year with strict cultural interests of pan-European character on one hand, on another they will receive funds to renovate its infrastructure and public spaces, therefore get the serious economic and social benefit. According to the local authorities, Plovdiv was preparing for 4 years to be the host with a lineup of 300 projects and around 500 events.

Plovdiv is one of the oldest cities in the world! The city is the oldest city in Europe. No kidding here! Archaeological excavations have proven that Plovdiv was founded around 6000 BC. The city resides around 7 hills, the hills are called “Tepe” and the city has a large river passing by, Maritsa river.

Except for the events reorganized by the municipality Plovdiv has many tourists landmarks to be seen. If you are landing from Sofia Airport or if want to visit many places and you need a transfer or a means of transportation a trip with a sofia to Plovdiv taxi would be a great solution.

In ancient times, the city was a Thracian settlement and later on conquered by the Romans. Many ruins can still be seen from these times such as The Ancient Roman Theatre. It is the most notable landmark in the center of Plovdiv you could visit. The theatre was built around 1st century AD and is one of the most preserved theaters of that time. Other ancient ruins you could visit are the Roman Odeon, the Roman aqueduct, the Plovdiv Roman Stadium, and the archaeological complex Eirene.

The official site of the European Capital of Culture 2019 – Plovdiv and its events can be found here.